On Day 1 of the 2019 NFL Draft, the Vikings took center Garrett Bradbury help solidify the offensive line. Bradbury is an athletic center that should be an immediate improvement for the Vikings interior, their biggest area of need. As it stands, the Vikings offensive line should look something like Reiff-Elflein-Bradbury-Kline-O’Neill. Eventually, I’ll break down this pick in further detail, in addition to the rest of the draft class, but for now I’ll say the Vikings are off to a solid start. 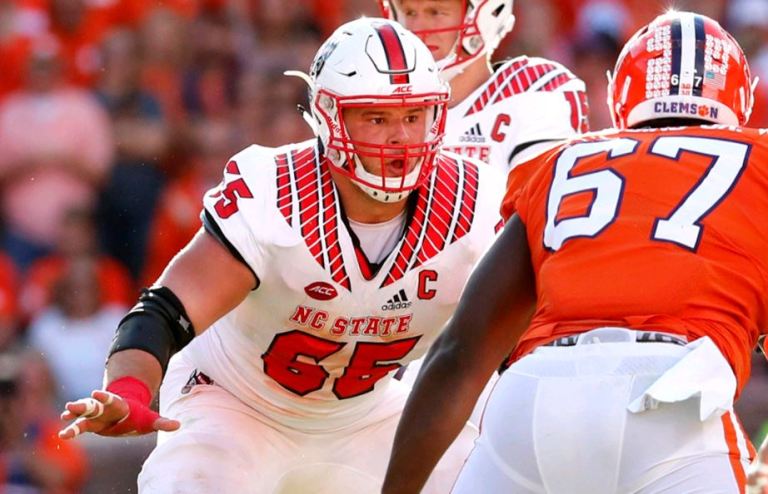 With those positions becoming more depleted, let’s see what’s left on day two of the draft, starting with the consensus big board top-50 players remaining:

Each of these players have consensus grades in the top-32. Should one be available (pending Jawaan Taylor’s medicals), it would be tremendous value for the Vikings at 50, regardless of position.

Only one cornerback (DeAndre Baker) and two wide receivers (N’Keal Harry and Marquise Brown) were selected on the night, leaving a plethora of players available at each position. Defensive backs (5 safeties, 5 cornerbacks) and pass catchers (6 wide receivers, 1 tight end) make up 17 of the top-25 players remaining, making it a prime day for the Vikings to grow richer at either position. On the flip side, if the Vikings are looking to deal Trae Waynes, the deep cornerback market would drive this value down.

An ideal combination of Samuel-L. Johnson (Not Samuel L. Jackson) or Samuel-Banogu would be a heck of a first two days for the Vikings. It’d provide Cousins with an impressive third wide receiver, while bolstering the defense with an athlete. There are a lot of other names that I like, and something else that intrigues me would be continuing to attack the offensive line if Taylor, Risner or Ford continue to fall. I’d expect Greedy Williams to be gone barring a trade.

With the immense talent left on the board, one thing that I would not like to see is a running back taken on Day 2. Even though Dalvin Cook has not shown any form of durability, Ameer Abdullah, Mike Boone and a late round pick will be more than enough depth at the position, and there is no need to sacrifice an impact player for a back up running back with the board above.